FOR A SUSTAINABLE
MARINE ENVIRONMENT
When considering environmental issues, clean energy should be chosen. However, in a business that involves development, it is also necessary to consider the impact that it has on the environment. IFAI (INFLUX FULVIC ACID IRON) are making efforts to create (recover) seaweed beds using fulvic acid iron in response to “reef-burning” and “decrease in seaweed beds” caused by various factors such as devastation of forests and rising seawater temperatures. The initiative is also an attempt to connect the marine environment to the future by utilizing the offshore wind power development.
IFAI
INFLUX FULVIC ACID IRON
IFAI is a business that uses iron fulvic acid to improve the marine environment
and restore the fishing grounds lost due to reef burning. In addition, it can be
used for offshore wind power generation to reduce the environmental impact of
development and minimize the impact on the ecosystem.
01
About
IFAI
02
The Problem Of
Reef-burning
03
About
Fulvic Acid
04
Demonstration Experiment
in Oshima Island
05
Application To
Offshore Wind Power
06
Creation Of New Fishing Grounds /
Regeneration Of Marine Environment
ABOUT IFAI
01
06
ABOUT IFAI
IFAI (INFLUX FULVIC ACID IRON) is a business established
with the aim to keep the marine environment healthy
by using the fulvic acid iron and maintain
the environment in offshore wind power generation.
“CREATING THE SEA THAT SHOULD BE IN THE FUTURE”
Seaweed beds along the coast of Japan have decreased by an average of 20% compared to the
1990s. The main cause of this is "reef-burning", which has a great impact on marine ecosystems
and fisheries. We are aiming to recover the marine environment by utilizing “iron fulvic acid” which
is effective in solving this problem. In this way, the future we aim for is the future in which the
seaweed basin and the ecosystem are protected and the sea should be conserved.
THE PROBLEM OF
REEF-BURNING
02
06
THE PROBLEM OF
REEF-BURNING
In coastal areas, reef-burning occurs
and it is considered as serious environmental problem.
The cause of this problem is thought to be an elution of nutrients,
including iron, due to rising seawater temperature
and devastation of the forest.
“SEA DESERTIFICATION”
Reef-burning is said to be “desertification of the sea”
and refers to the phenomenon of whitening of the rocks on the seabed.
This is an environmental pollution that causes various other problems.

ABOUT FULVIC ACID
03
06
ABOUT FULVIC ACID
“Iron fulvic acid” has been attracting attention
as an effective substance against “reef-burning”.
Underwater plankton and algae are substances that
act as a catalyst for absorbing nitrogen, essential for growth.
It is generated over time in the forest and flows into the sea.
IRON FULVIC ACID
IS MADE IN THE FOREST
Iron fulvic acid is a substance produced by combining fulvic acid,
which is produced when leaves and branches that have fallen on the ground are
decomposed by microorganisms, with iron contained in the soil.
It flows through the river to the sea and greatly contributes to the growth
of algae and plankton in the sea.
REEF-BURNING
BACKGROUND

Because nutrients containing fulvic acid are not supplied to the sea,
it is thought that the growth of seaweeds is hindered, causing reef-burning.
DEMONSTRATION EXPERIMENT
IN OSHIMA ISLAND
04
06
DEMONSTRATION EXPERIMENT
IN OSHIMA ISLAND
At present, IFAI is conducting a seaweed recovery experiment
using iron fulvic acid in Oshima Island on the Izu Peninsula.
We are continuously verifying the results of seaweed beds created
by iron fulvic acid and recovery of fishing grounds.
PURPOSE OF
THE EXPERIMENT
In the waters of the Izu Islands, reefs and boulders are formed everywhere as habitats
for fish, crustaceans and shellfish. In recent years, the reduction of catches has become
a serious problem due to reef-burning and changes in sea conditions. At IFAI, we are
continuously trying to recover the seaweed beds using iron fulvic acid, and using
artificial stones and natural stones to check the state of seaweed growth.
WHY OHSIMA
Oshima is an island located about 25km southeast of the Izu Peninsula, with good transportation
from Tokyo and can be accessed by ferry or airplane. Locally, the experiments are welcomed
as it also helps the offshore wind power development plan. Moreover, the Tokyo Metropolitan
Government is also considering the effective use of fishing ports in order to support the
“fishery that grows”. By utilizing this mechanism, there is a possibility of the development of an
abalone farm after the experiment.
EXPERIMENT AREA
Located in the southern part of the island, the currently inactive Sashikiji fishing port has
been selected as a place for demonstration experiments. This place, which has been approved
for three years, has already gained the support of government and fishery cooperatives.
A local environmental guidance is perceived through a nearby fishery test Centre.
ABOUT
ARTIFICIAL REEF
The block used for seaweed development (seaweed settlement base) uses a steel slag
hydrated solidified body. As an alternative to natural materials,
this material is an environmentally friendly material that contributes to energy and
resource conservation, and is certified as a specified procurement item
under the Green Purchasing Law.
Steel slag contains essential biological elements such as iron and silicon,
so it has excellent bioadhesiveness and can be expected
to improve the biological properties of the sea area. 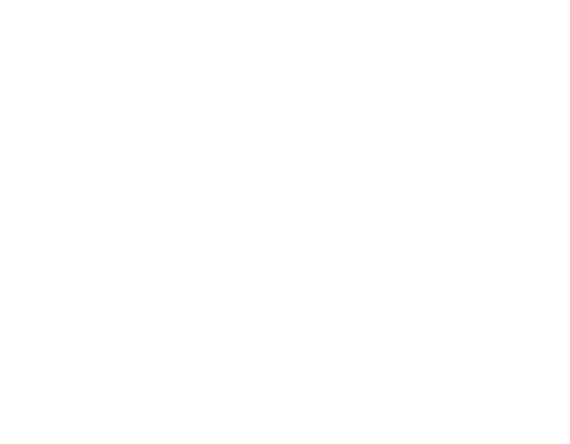 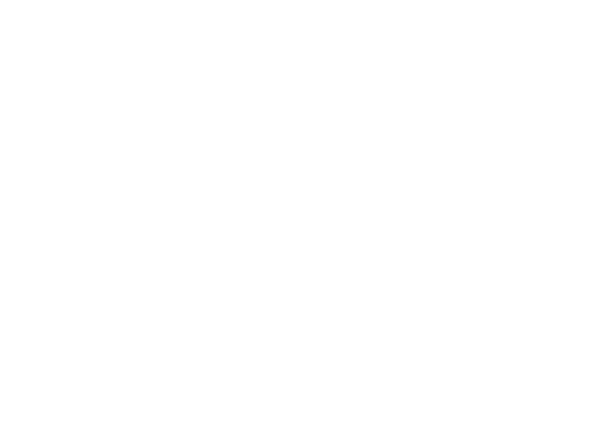 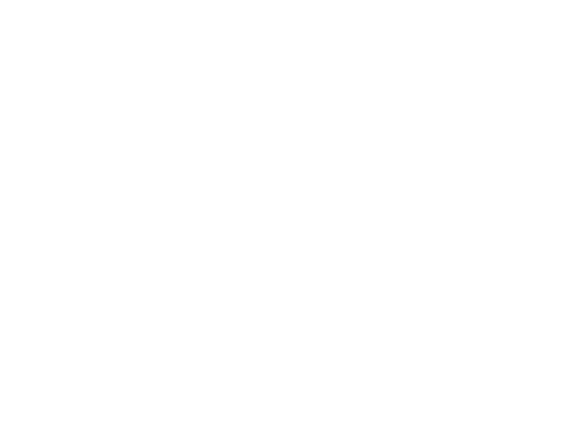 ARTIFICIAL REEF BLOCK
Because artificial stone has a higher density than natural stone,
it has excellent stability against tidal currents and waves,
and is used as a base for garden creatures and macroalgae.
ABOUT FULVIC ACID UNIT
STRUCTURE AND CONSTITUENT MATERIALS
OF THE FULVIC ACID IRON ELUTION UNIT
The fulvic acid iron elution unit consists of an elution material
containing iron fulvic acid and an artificial stone.
While maintaining stability against sea surface fluctuations,
it plays a role as a basis for biofouling.

The fulvic acid iron eluent is mainly composed
of the following five materials:

High-concentration divalent iron / Dam fixed sediment /
Bamboo sheath / Shochu residue / Fish residue
ADDRESSING
THE LOCAL PROBLEM
In the local fishery industry, the decrease in the catch of shellfish
has become a problem in recent years.
One reason for this is the drastic decrease in seaweed called “Aitokume”.
"Aitokume" is a seaweed that grows from spring to autumn in the shallow area around
Oshima, and is used as a food for shellfish such as abalone.
“THE CREATION OF THE SEAWEED BEDS SOLVES LOCAL PROBLEMS”
Propagating Aitokume is considered the greatest contribution to local fisheries,
and aims to improve breeding reefs and develop floating reefs. 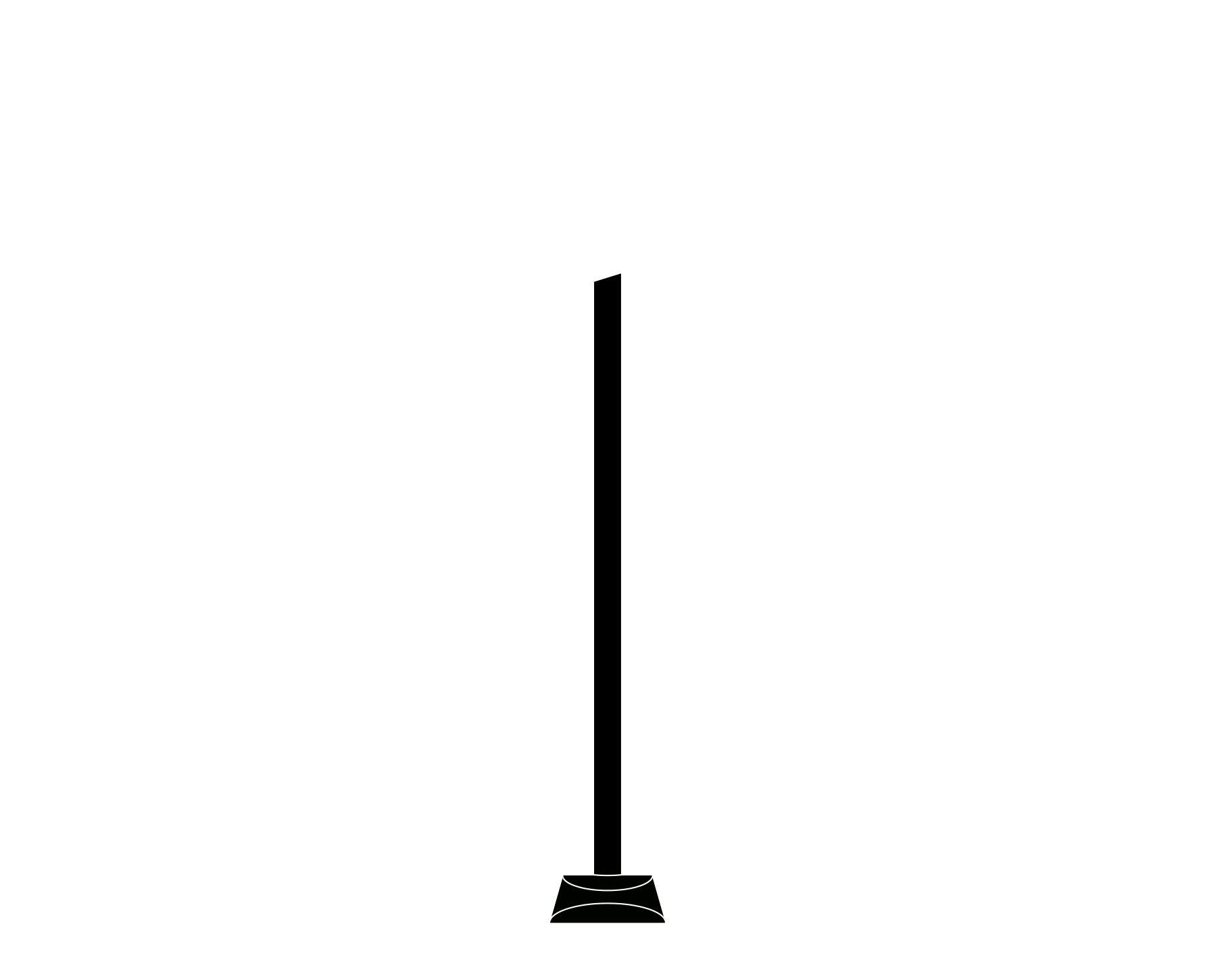 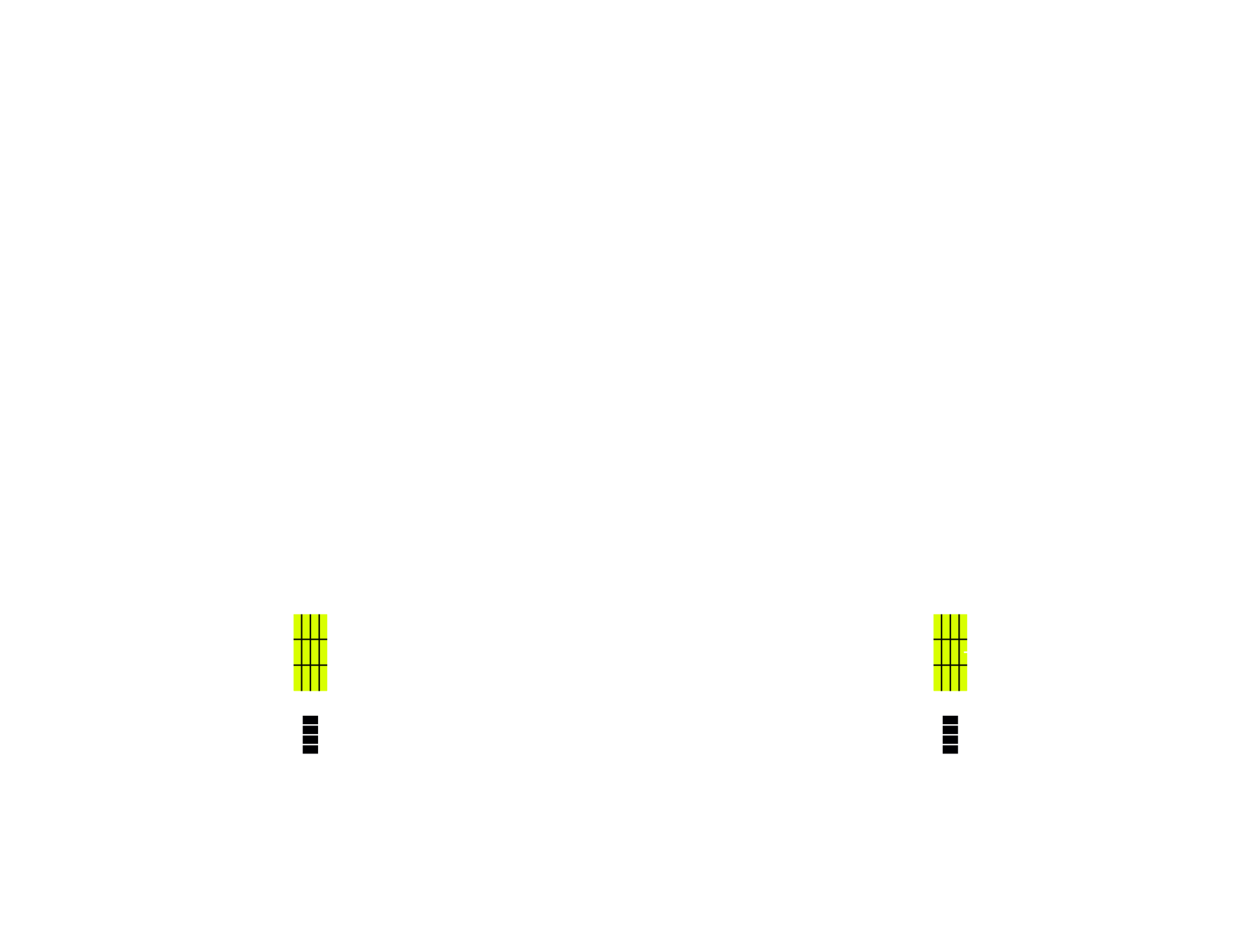 CREATION OFNEW FISHING GROUNDS /REGENERATION OFMARINE ENVIRONMENT
06
06
CREATION OFNEW FISHING GROUNDS /REGENERATION OFMARINE ENVIRONMENT
By the high concentration of iron fulvic acid contained in the artificial reef block flowing into the sea, we provide a lot of missing nutrients to living organisms.
“RESTORING A BALANCED ECOSYSTEM”
Many fish and seaweeds grow in the seaweed basins grow by iron fulvic acid, and establish the relationship between seaweeds and herbivores.

A BEAUTIFUL SEA FOR THE FUTURE.
We are developing the results of our research so far and considering to present to society the results of our efforts based on the high concentration fulvic acid elution unit (iron fulvic acid). By applying this basic technology to coastal waters and reinforcing the nutrients, the relationship between seaweeds and herbivores is established, seaweed communities are created on a large scale, biodiversity is increased, and we further promote the restoration of a balanced reef ecosystem. By "normalizing the sea", we will leave a beautiful sea that the creatures will reflect in the future. This is our mission.
COMPANY
OBJECTIVE
CONTACT
FACEBOOK INSTAGRAM